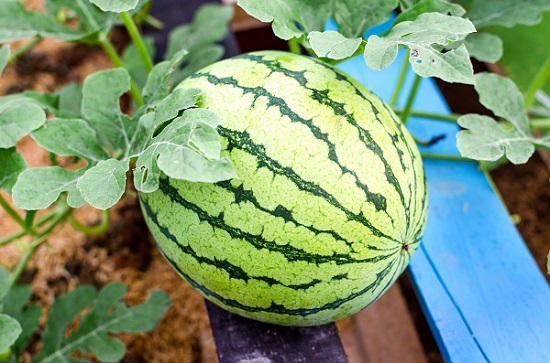 Seedless Watermelon GMO? Are seedless and mini or personal-sized watermelons GMOs or genetically modified organisms? The answer may surprise you! 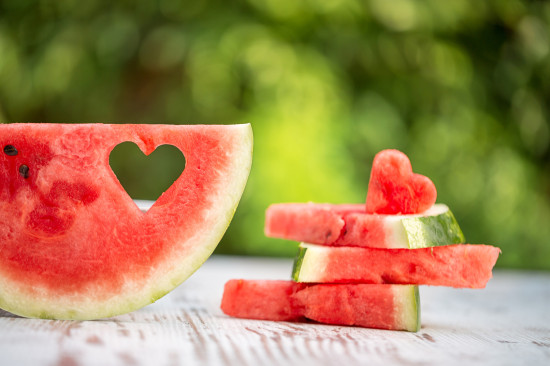 No they are not. Seedless watermelons are sterile hybrids, not GMOs.

Think of it like cross-breeding. Take the mule for example. The mule is produced naturally by crossing a horse with a donkey.
What about ’mini’ or ’personal-size’ watermelons? Mini or personal-sized watermelons are also hybrids.

What’s the problem with GMOs?

GMO stands for genetically modified organisms. GMO foods are artificially created in a lab by inserting the genetic materials from different species into a specific food crop. With the goal of making the crop less resistant to pests, drought, and other factors that negatively impact agricultural production.

Unfortunately, the United States government rushes GMO crops through the approval process without testing them for long-term health and environmental impacts. There are no government requirement to label foods containing GMOs. This makes it harder for consumers to determine if they’re eating GMOs. GMOs are suspected of causing food allergies, gastrointestinal disease, and other health problems.

One of the most troubling facts is that GMO food crops are engineered to withstand high doses of chemical pesticides. Most typically, glyphosate, a compound contained in Monsanto’s Roundup brand. GMO crops are created to be ‘Roundup Ready’ in order to withstand extra heavy sprayings of the pesticide. Glyphosate is a systemic pesticide. Systemic pesticides are incorporated into the ’system’ of the plant. So there is no washing them away. Weeds adapt to these pesticides, becoming resistant and requiring more frequent and heavier spraying. This translates to increased levels of glyphosate in the environment and higher toxin residue levels in our food supply.

Although hybrids are not GMOs or genetically modified organisms, they do not occur naturally. And narrow the gene pool of the produce we consume. Which translates to fruits and vegetables being available in less varieties.

Your best bet is to grow your own watermelon and other fruits and vegetables from Heirloom Seeds. Heirloom Seeds help guarantee that a wide variety produce grows naturally.  Allowing consumers to enjoy different varieties of each specific type of fruit and vegetable for generations to come.

Or by logging in via: